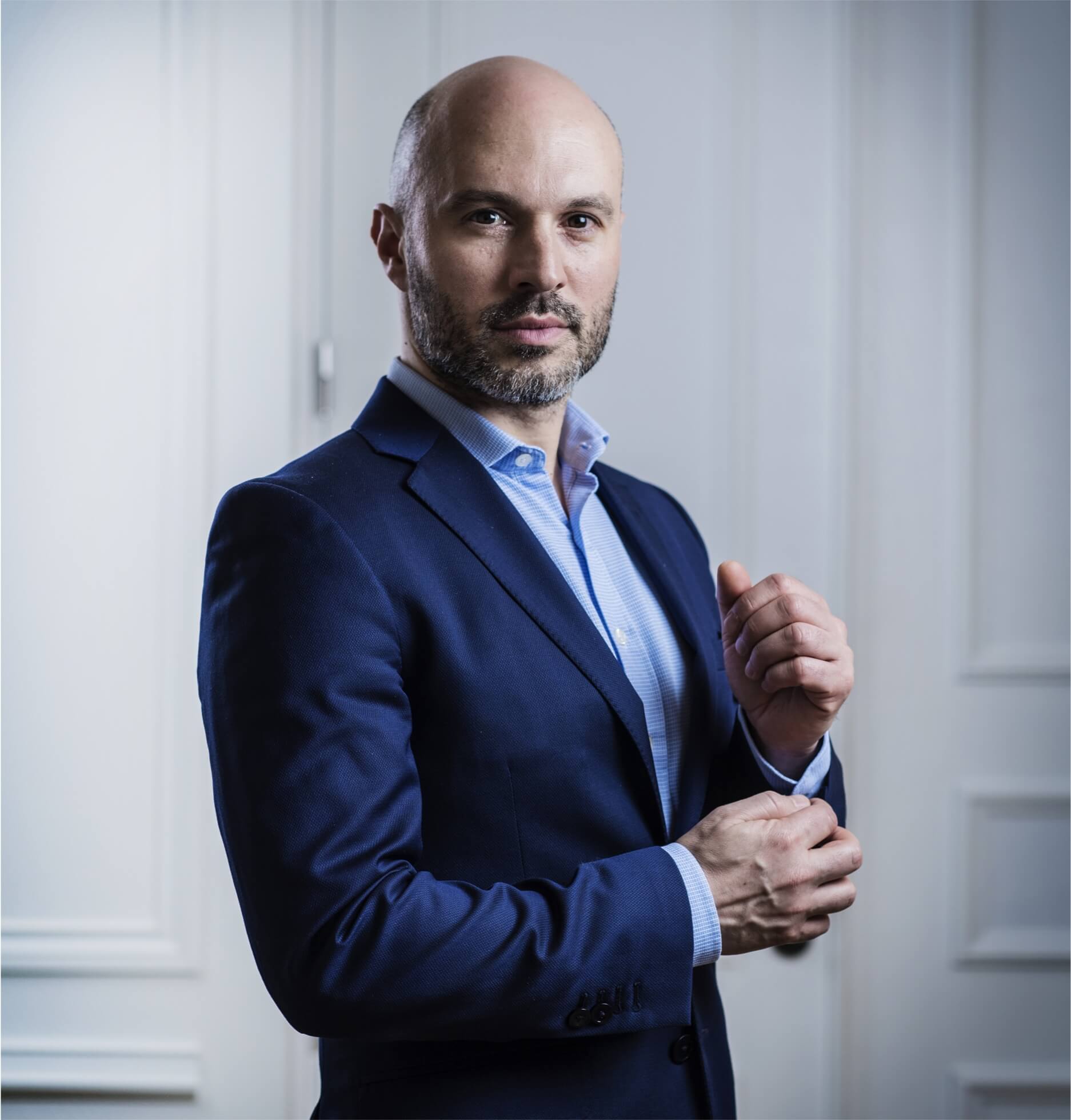 Marwan Mery, among the top negotiators in the world

Marwan Mery is a world reference in negotiation

I’m impressed by his technique and knowledge

Marwan Mery is a world-renowned negotiator

Applauded by the international press as being one of the best negotiators in the world, Marwan Mery works with the UN, businesses, governments and NGOs, of any size, to resolve complex situations, around the world, including critical situations (kidnapping and ransom, extortion, suicidal persons, collective internment), as well as social conflicts, commercial negotiations, diplomatic issues or even patient-physician relations (where for example a patient refuses to observe their treatment).

In 2013, he co-founded the ADN Group, the international negotiation agency, with his partner Laurent Combalbert, which later became the first global network of professional negotiators. In 2016, their lives and experience as crisis negotiators inspired the French/American television series Ransom – produced Frank Spotnitz (X-Files). Both of them regularly intervene in the production team as technical advisors and script doctors. In 2018, he founded the Hostage and Crisis Negotiation International Academy (HCNIA), an academy whose role is to train and raise awareness in elite units around the world to help find peaceful solutions to critical situations, through negotiation.

Marwan Mery is the author of several successful publications and taught Complex Negotiation and Lie Detection at the Sorbonne for several years before becoming a lecturer at HEC Paris. 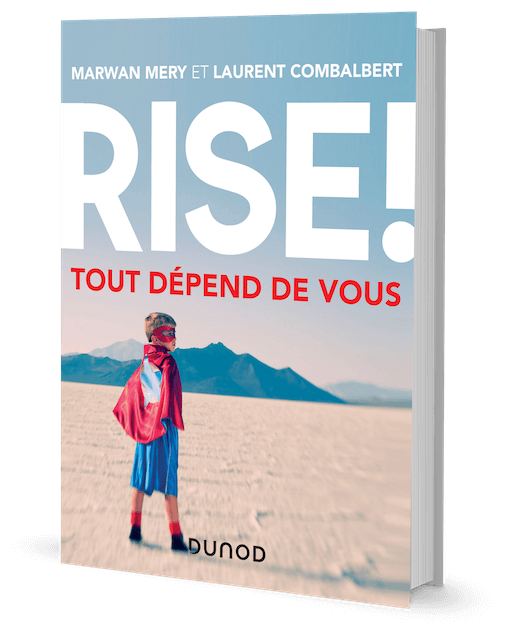 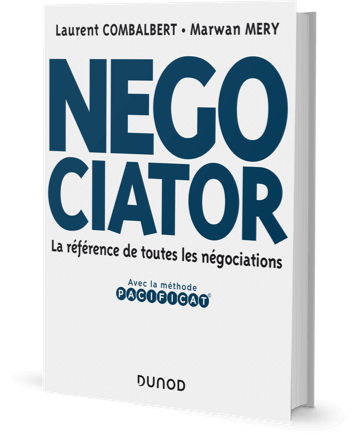 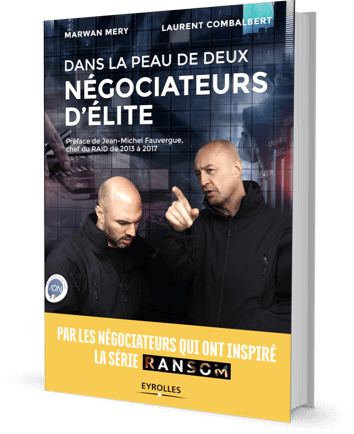 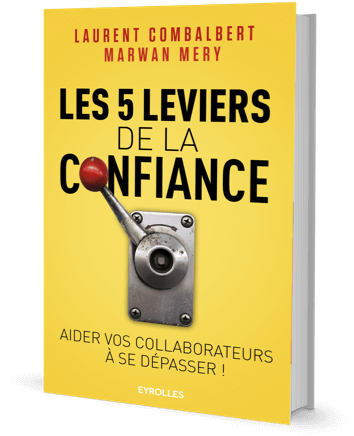 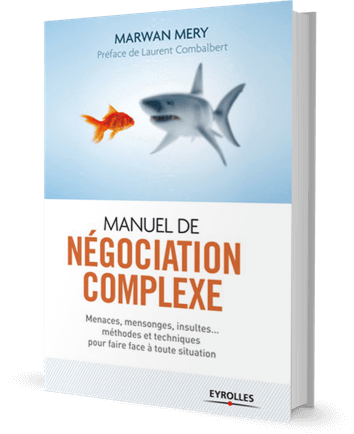 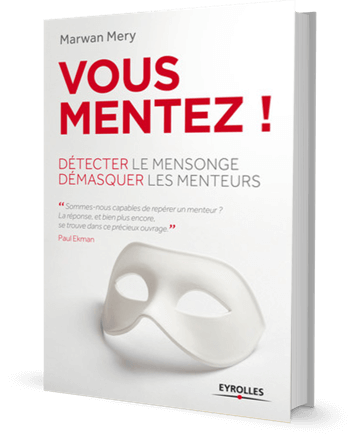 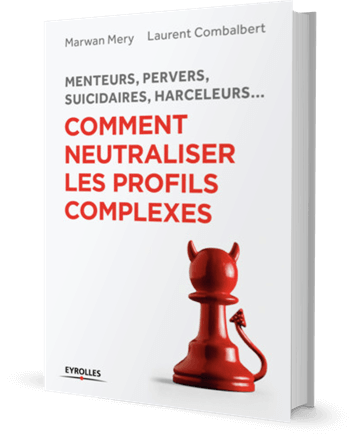 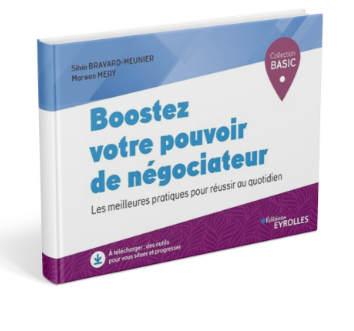 A television series based on the life of a crisis negotiator, inspired by the lives of Marwan Mery and Laurent Combalbert (3 seasons). 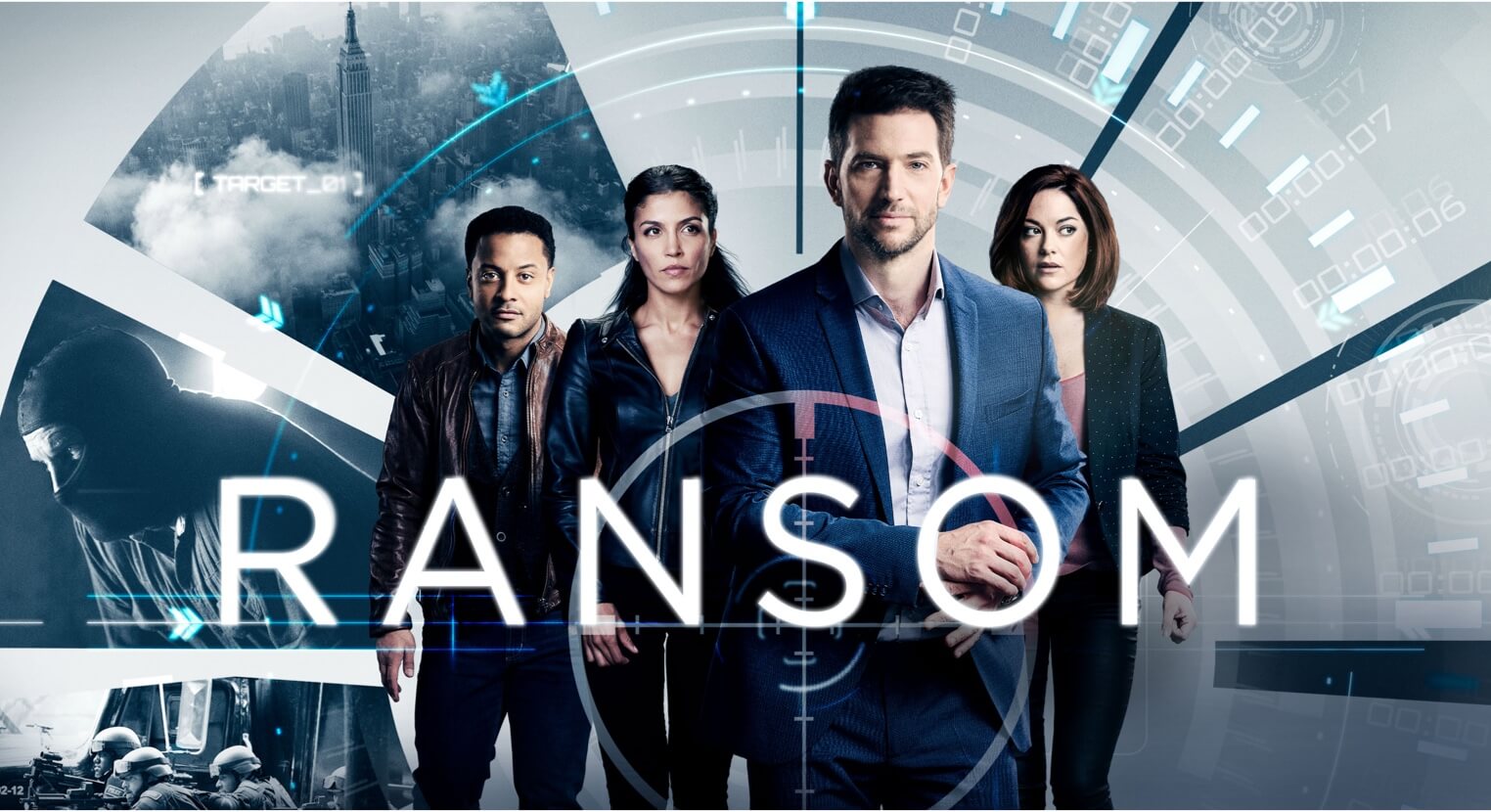 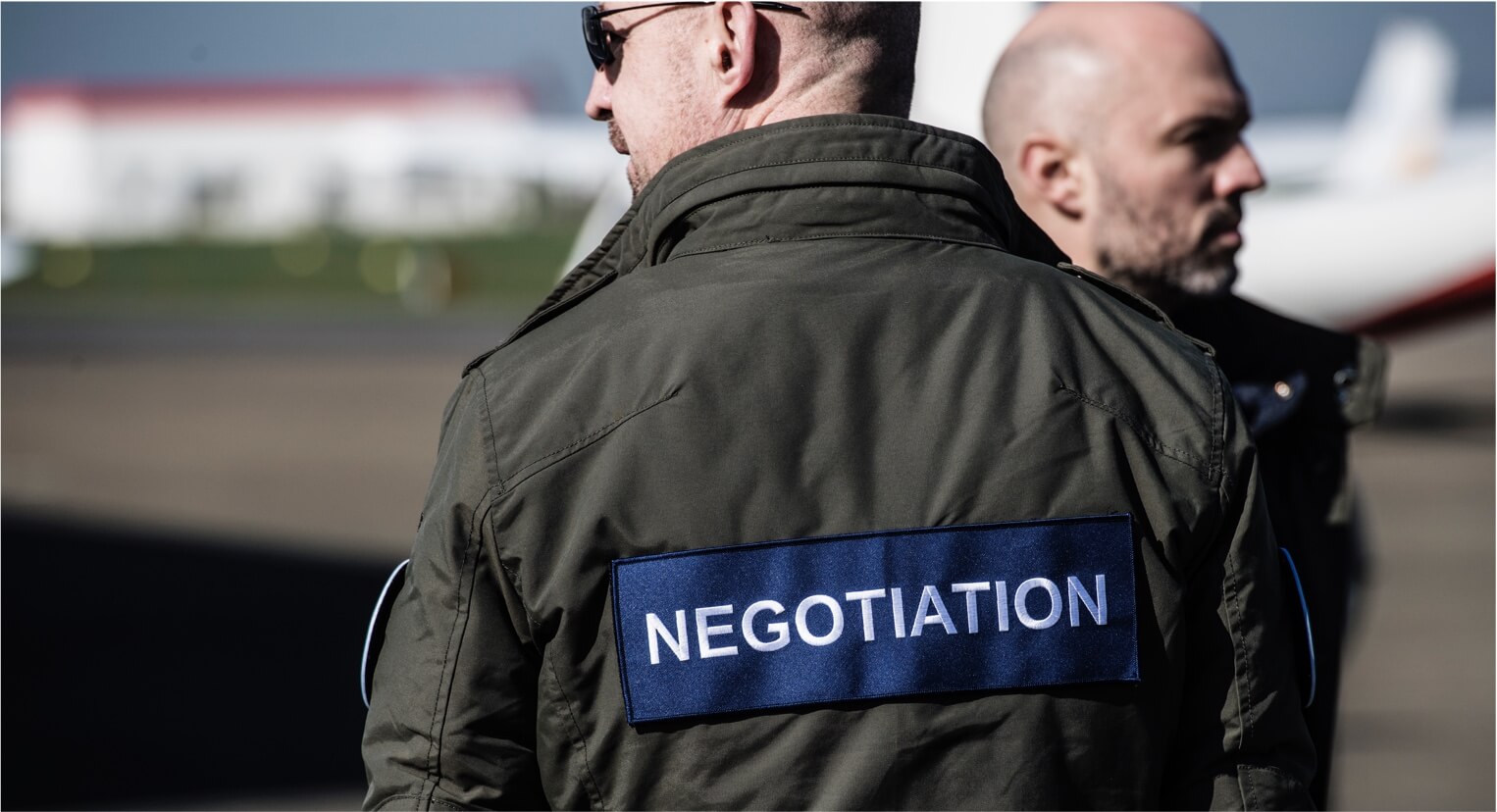 A cycle of 5 international documentaries, produced by CAPA Agency that trace the most important hostage taking situations of the 20th and 21st century. Marwan Mery appears as an expert-commentator throughout all five documentaries. 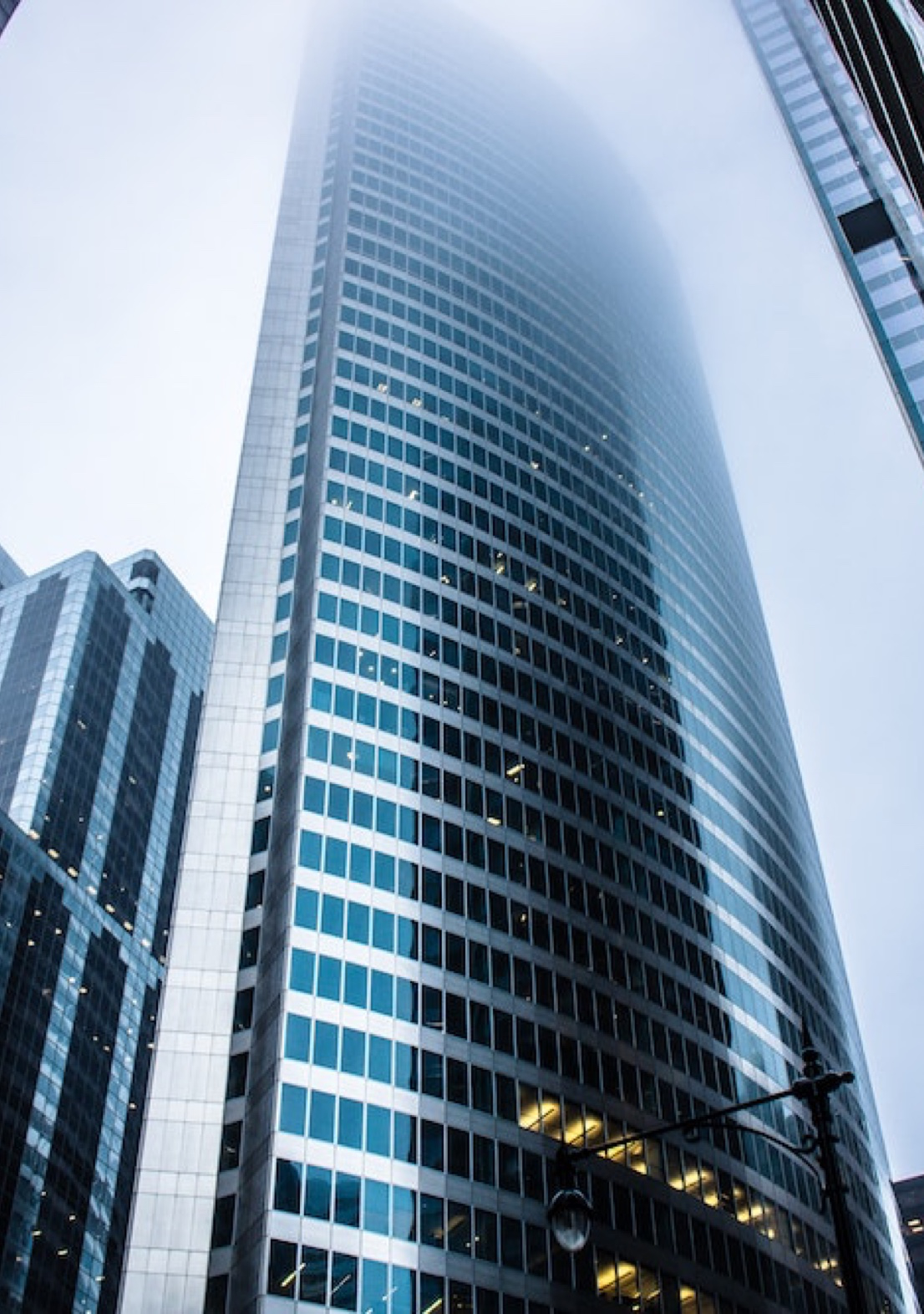 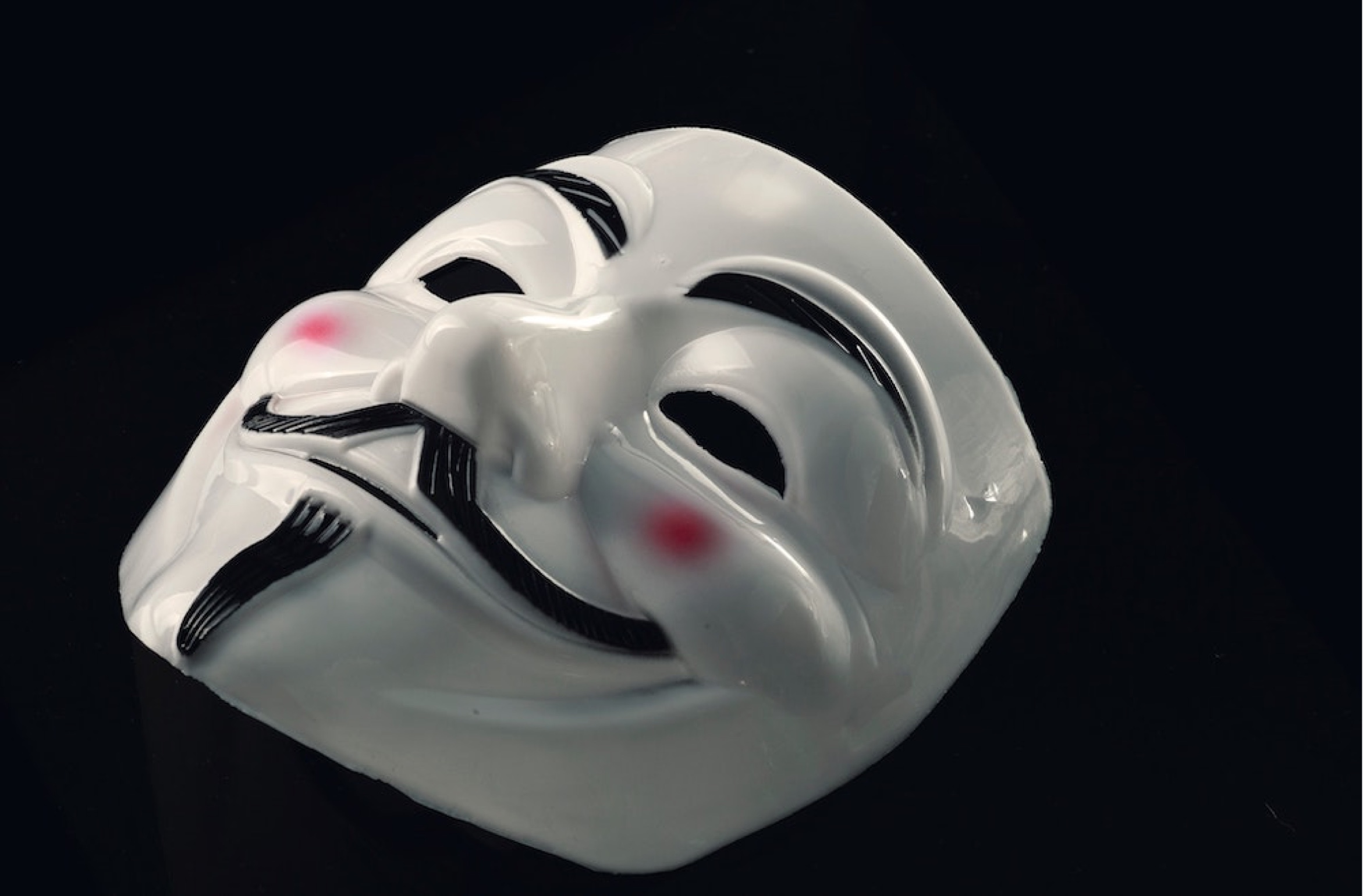 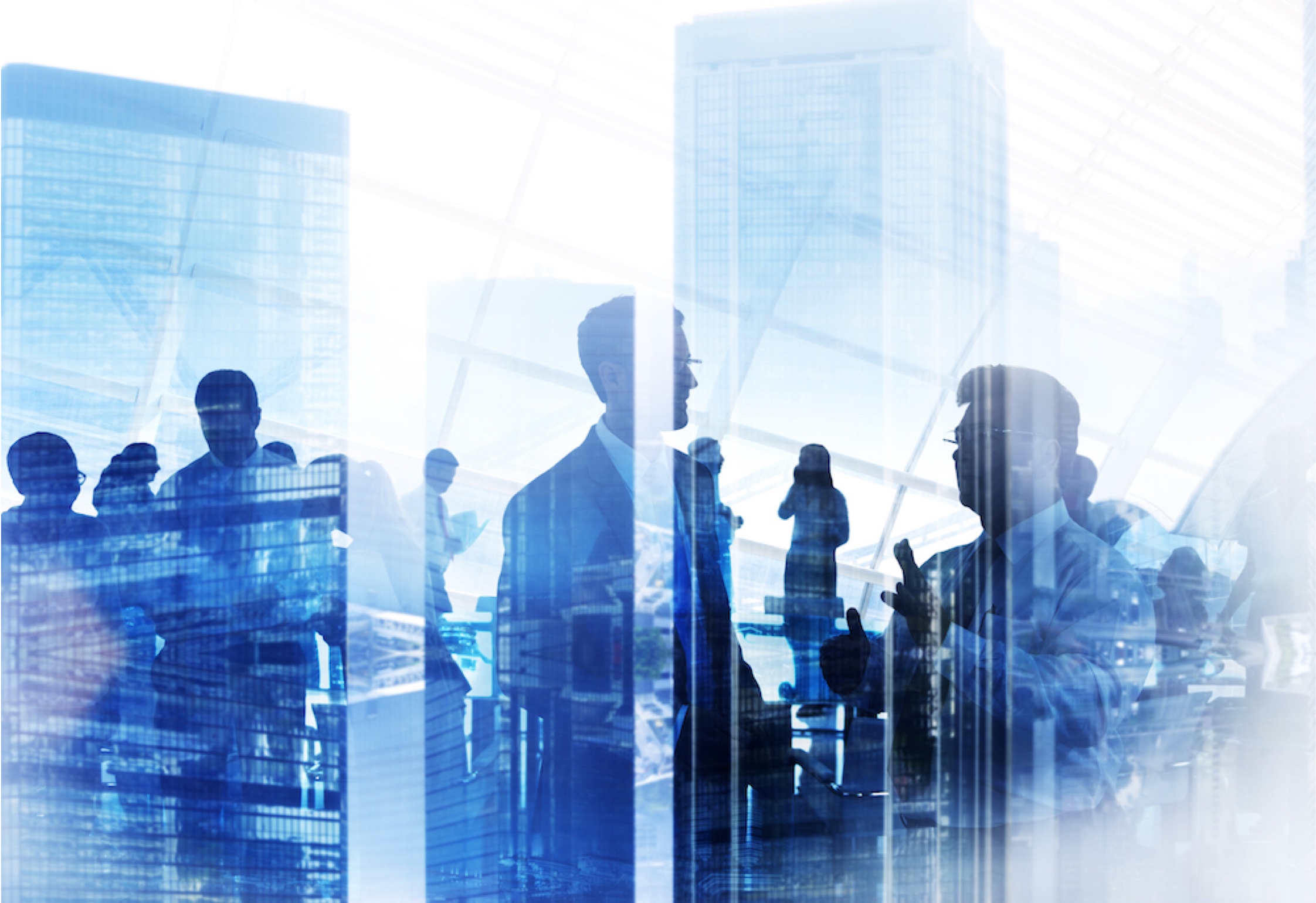 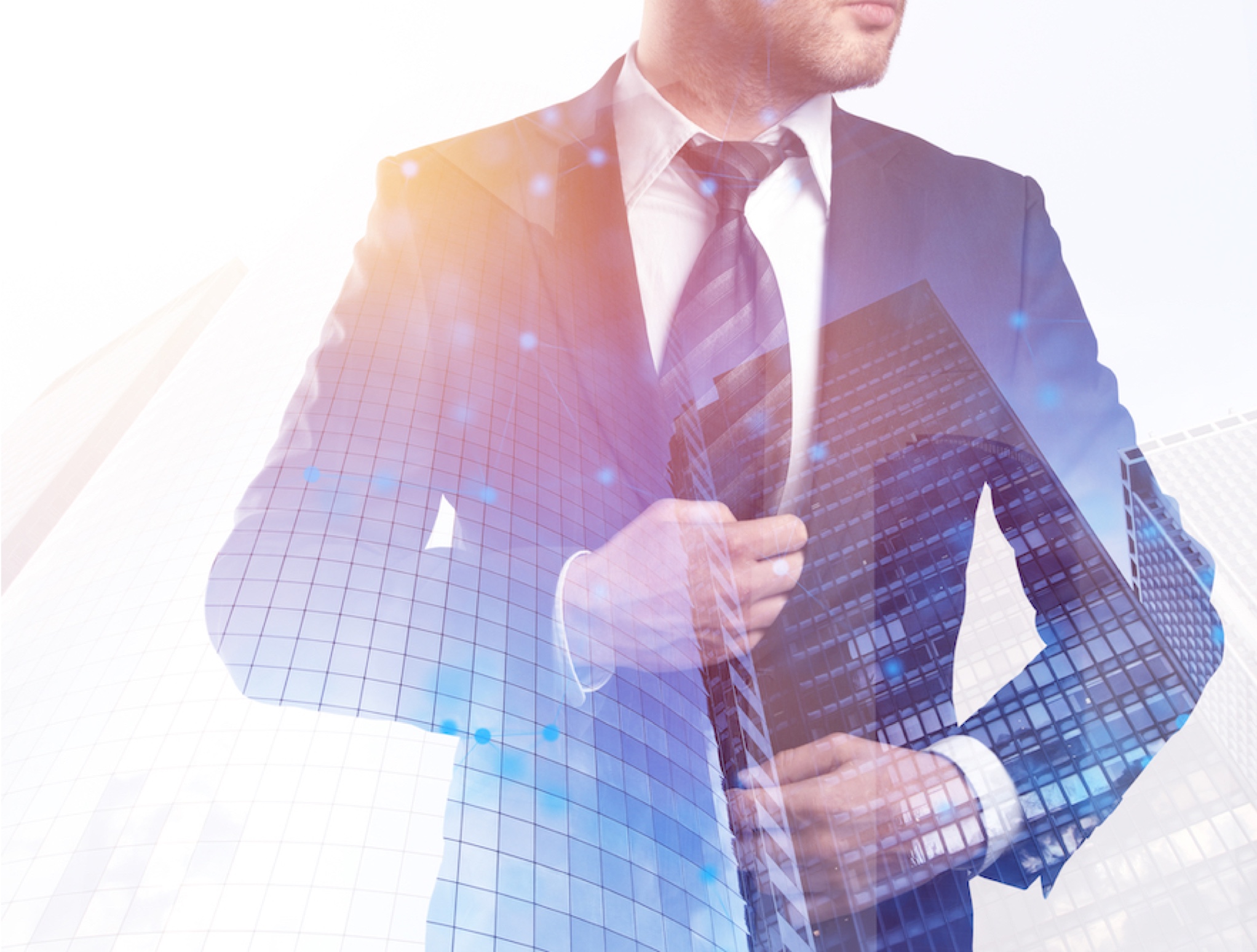 How to surpass your limits 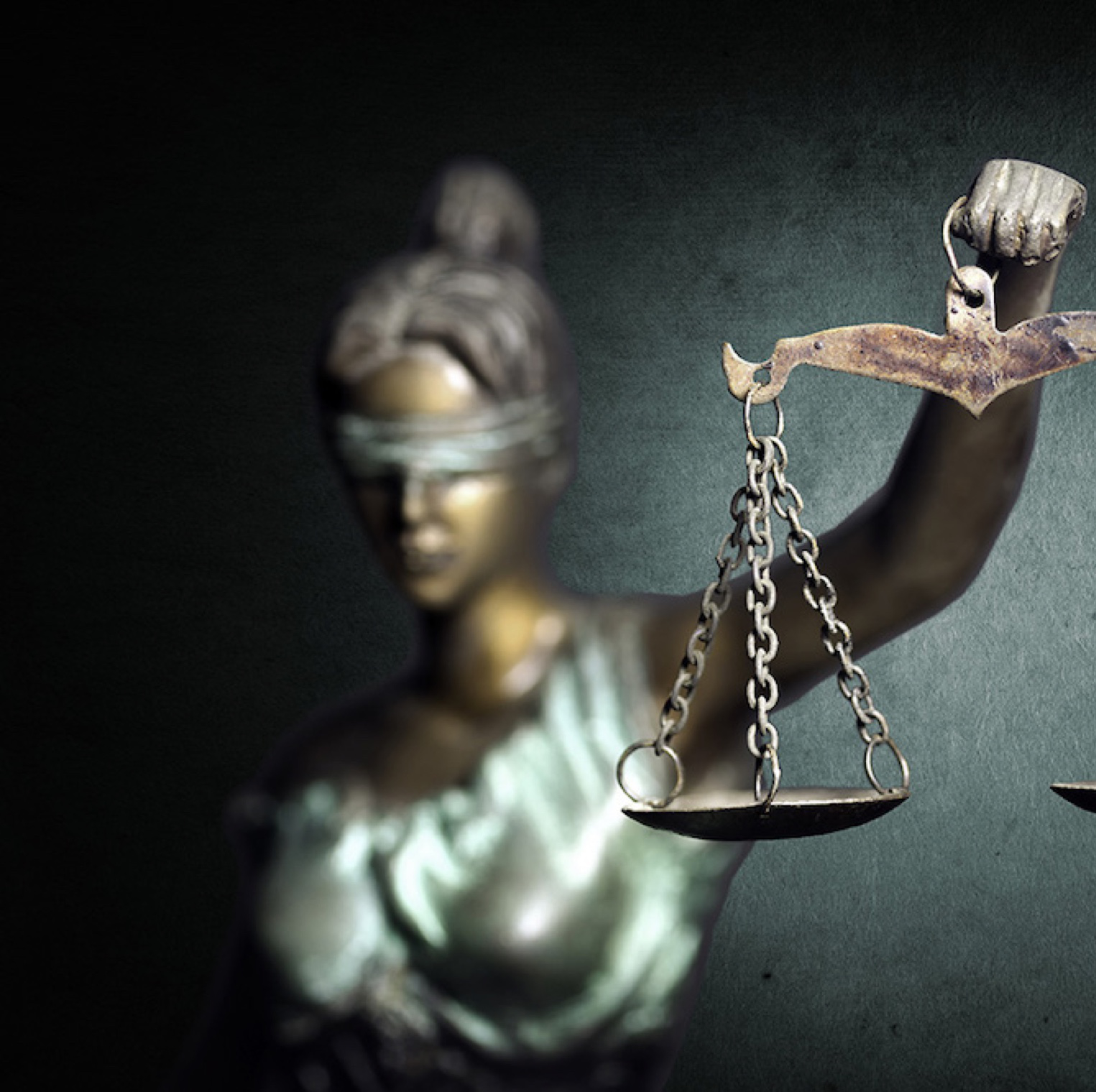 Lie detection
They trust him

Jury member for World Negotiation Day at the UN.

Member of the board of directors of ADN Kids!

President of the International Academy of Hostage and Crisis Negotiation

Subscribe to the newsletter and receive our latest news, dates of masterclasses, conferences, workshops... 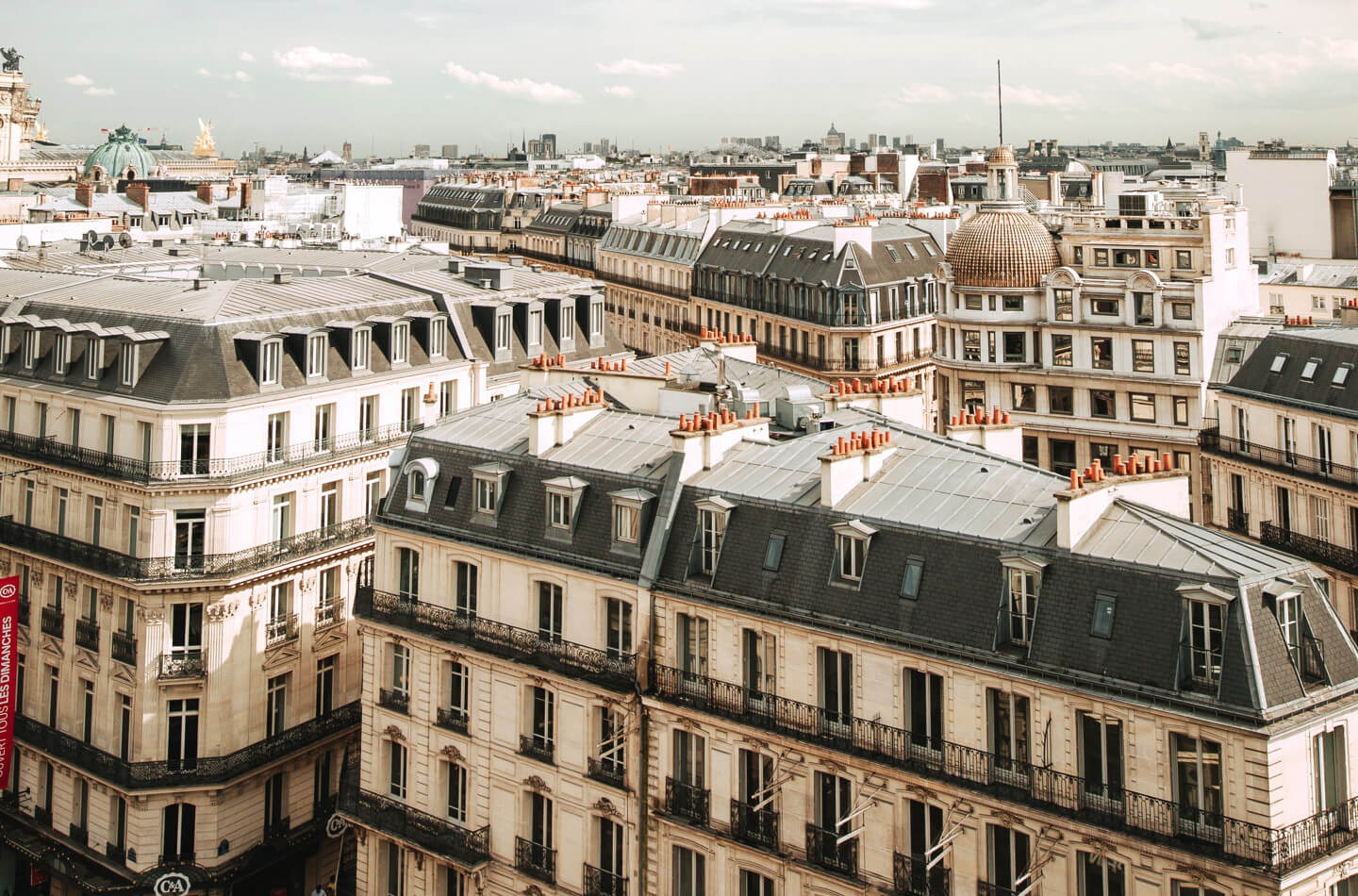